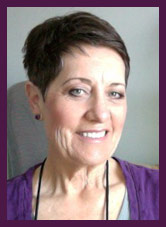 Martha Ann Robinson Rohrer was born in Colonia Juárez, Chihuahua, Mexico. At age nine, she moved with her family to Toquepala, Peru, South America, where they lived for ten years. After attending Juarez Stake Academy in Mexico her sophomore year, she returned to Peru and finished her junior and senior years through correspondence. In 1965, the family returned to the United States, settling in Tucson, Arizona. Ann served a two-year mission to Mexico Mexico City Mission. She is married to John Rohrer and they live in Pasco, Washington. They have five boys, one daughter, and at present, thirteen grandchildren.
Share this: